A ruling for common sense!

The Supreme Court has overturned a judgement by the Court of Appeal, ruling in favour of the ratepayer in landmark case for buildings undergoing extensive refurbishment and development.

The long running case was concluded with the Supreme Court favouring the ratepayer (Monk), who’s property located in Sunderland, was undergoing extensive redevelopment.  The property was stripped out, removing services and fit out. Monk submitted an appeal during the works for the Rateable Value (RV) to be reduced to £1, on the basis of a ratepayer not having ‘beneficial’ occupation on the Material Day.

However, the Valuation Office produce an argument that the property should be assessed on the basis on an amount that a hypothetical tenant would pay a landlord, with the use and condition of the property subject to assumptions.  The key assumption being that the property was in a fair state of repair unless the landlord deemed it uneconomic to put the property back into repair.

In this case, the Valuation Office argued that it would be economic to reinstate the property on the Material Day, and therefore valued property as if it were occupied, with the Rateable Value being £102,000.

The Supreme Court overturned the Valuation Office’s argument, on the basis that it was not taking into account the rating valuation hypothesis of ‘Presumption of Reality.’ They deemed that the property was in fact undergoing genuine redevelopment and therefore should value on whether beneficial occupation can take place, before consideration of any state of repair.    Therefore those properties that are not capable of ‘beneficial’ occupation should have their Rateable Value reduce to a nominal rate.

The effect of the ruling is such that the large amount of outstanding appeals will need to replicate the decision above; however there is still uncertainty as to whether the Valuation Office will settle the back log with a prudent approach. 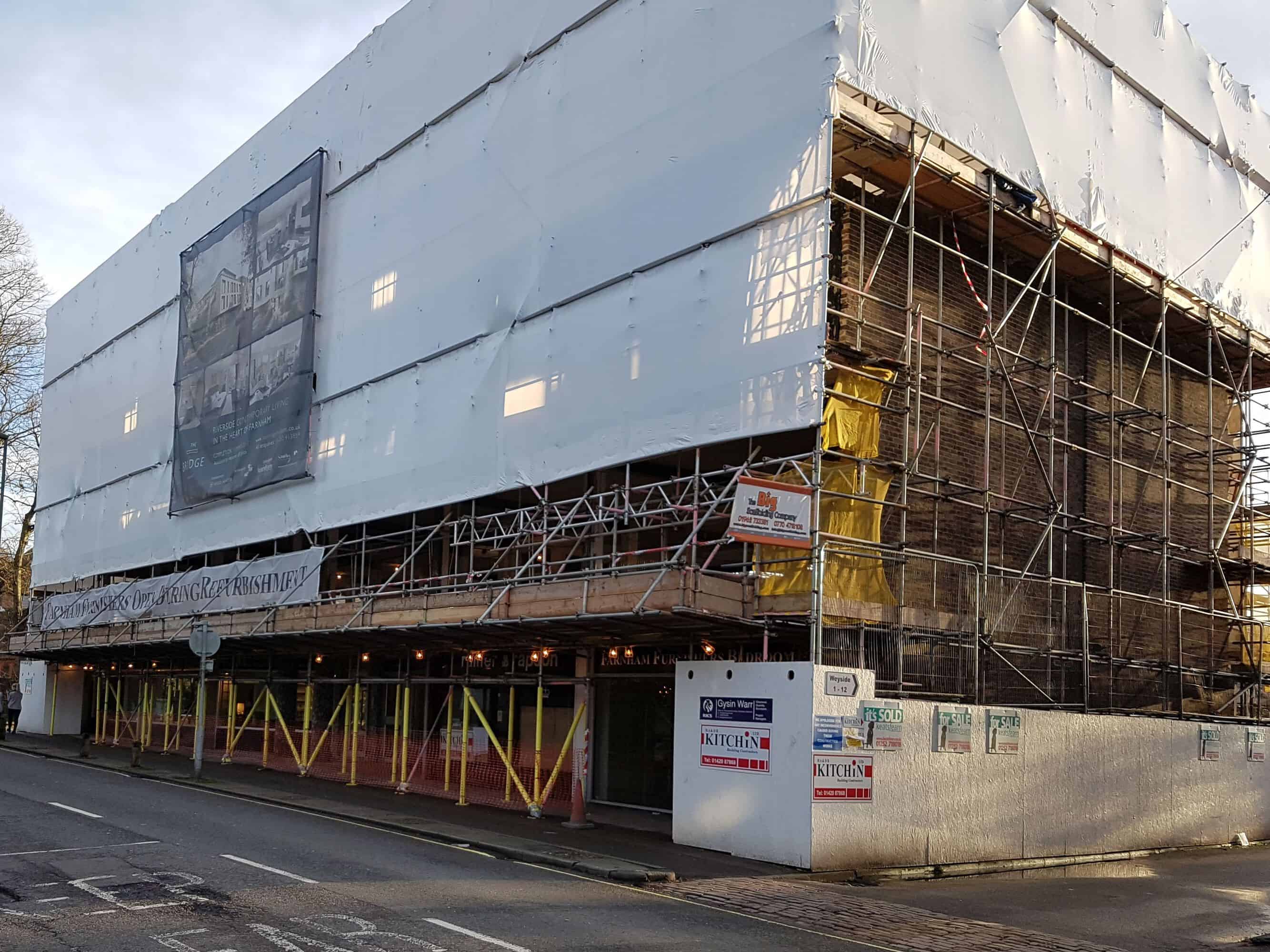