Any landlords with apparatus on their property should be properly advised in respect of the potential effects of the legislation and in particular, the impact it may have on the value of their property assets.

Under the current regime, rents have been favourable making provision of land for telecommunications equipment an attractive option for landowners. However, the new “no scheme” valuation system is likely to bring an end to relatively healthy rent levels once enjoyed by landowners agreeing to host equipment on their land. This, twinned with the inability to contract out of the Code will arguably put landlords in a weaker position than under the old code given their inability to negotiate more favourable terms than the code will allow.

Should you have telecommunication apparatus on your land or buildings and require valuation advice then please contact Chris Jakes. 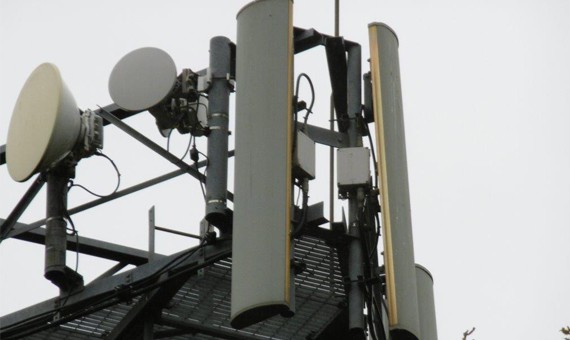